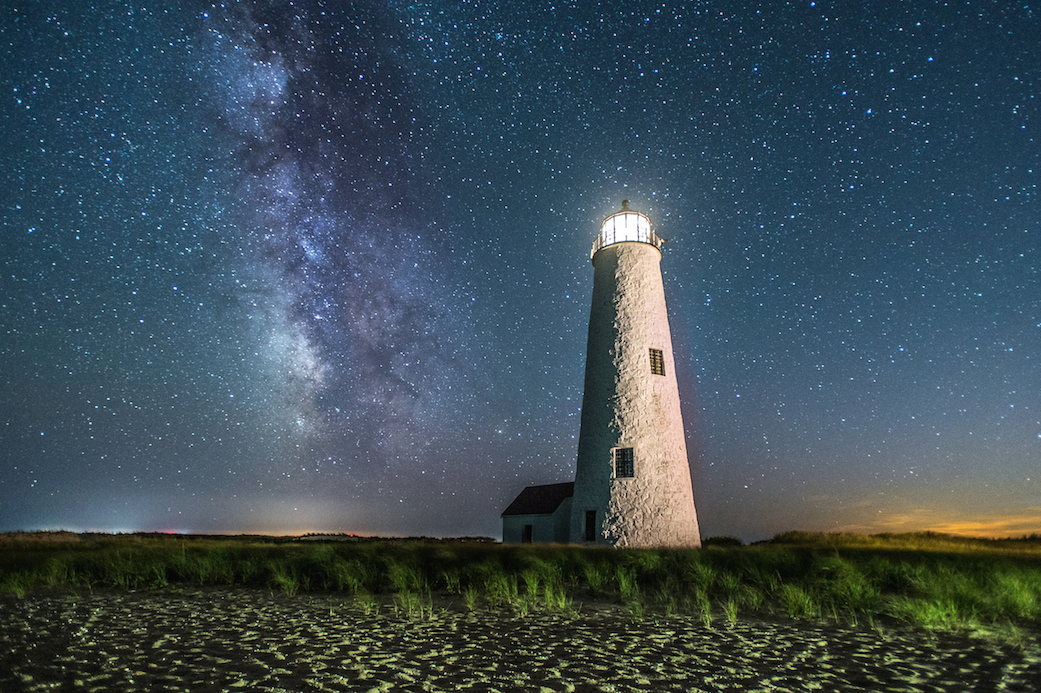 "David Zapata's 'Stars & Lights' lighthouse project photos are a wonderful tribute to our beautiful ocean state," said Diana Franchitto, President & CEO of Hope Hospice & Palliative Care Rhode Island. "We are thrilled to have this new exhibit in our first floor gallery of the Philip Hulitar Hospice Center. Thank you to David and Public Art Works for sharing these stunning and inspiring photographs with us!"

In October 2103 David Zapata began what has become the "Stars & Lights" lighthouse project capturing nighttime studies of New England lighthouses under brilliant star filled skies. A thirty-five year career as a freelance network television cameraman, David's work regularly appears on news and sports programs including ABC, NBC, CBS, PBS, HBO, and CNN. His assignments have brought him to 49 states and over 30 countries. He has covered six Superbowls and for the past 17 years has covered the NCAA Men's Basketball Tournament; he's worked at four winter Olympic Games, winning two National Sports Emmy awards for his contributions to the NBC coverage of the Olympics in Salt

Lake City in 2002 and Vancouver in 2010. In 2016 he joined the adjunct faculty at the Rhode Island School of Design teaching lighting techniques in the Film/Animation/Video department.
David's works have been juried into dozens of New England art galleries and festivals and he has had solo shows on Block Island and in New York City. 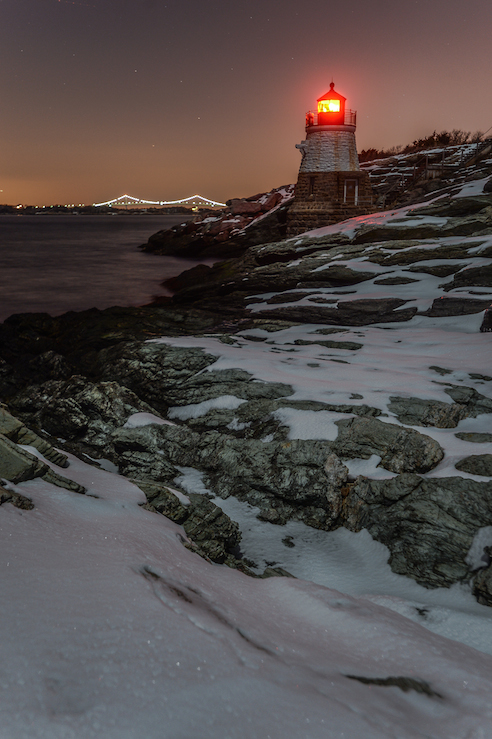 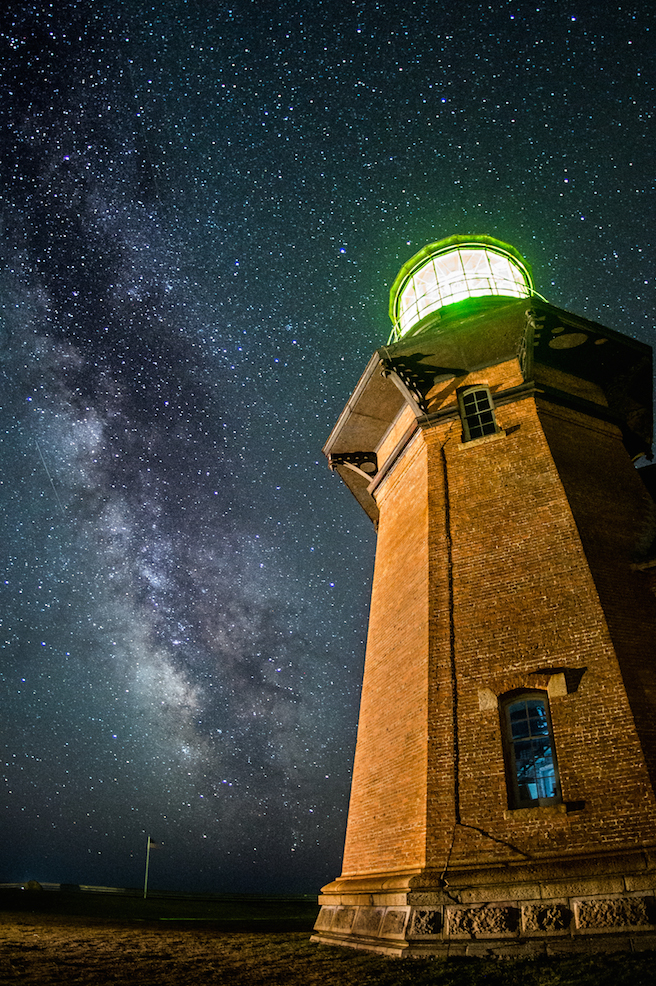 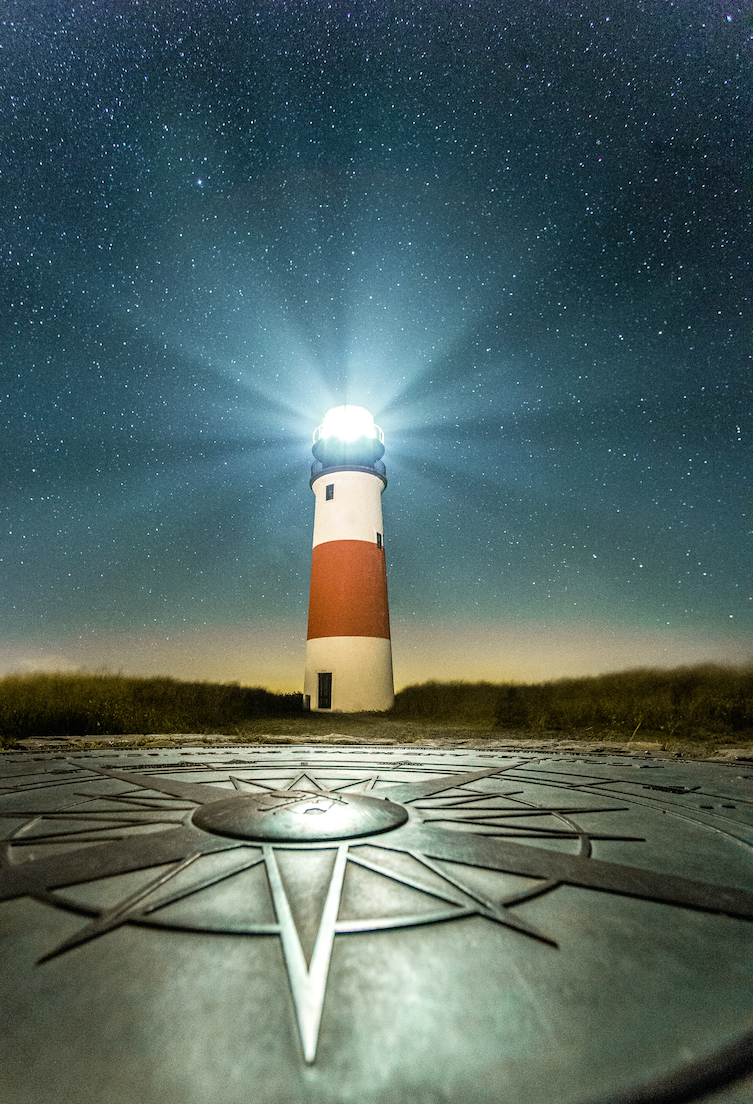