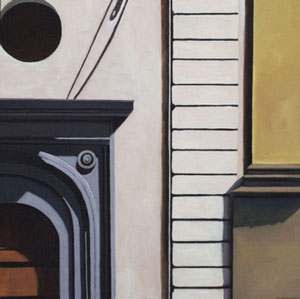 Home & Hospice Care of Rhode Island, the state’s leader in hospice and palliative care since 1976, highlights the work of Rhode Island artists in its second season 2011, at its 1085 North Main St., headquarters in Providence.

A group of professional Rhode Island-based artists working together to promote and encourage art in public spaces, Public Art Works, began working with HHCRI toward the end of 2009. "We are delighted to be able to continue our partnership with Home & Hospice Care of RI in offering the work of so many talented and creative artists from Rhode Island. Home & Hospice has helped to set the standard for other organizations who see art as playing an important role in healthcare and the artist community are grateful for their commitment" says Nancy Gaucher-Thomas, member of Public Art Works.

“Our partnership with Public Art Works is a win-win situation for everyone- the artists, our staff and our visitors," states Diana Franchitto, President & CEO of Home & Hospice Care of Rhode Island. "We are delighted to showcase the talent of Rhode Island artists. At the same time, we believe viewing art can play a tremendous role in enhancing one's well-being." 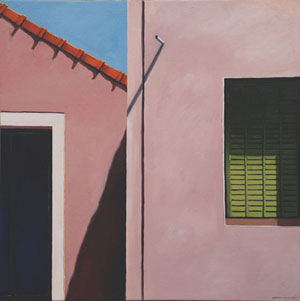