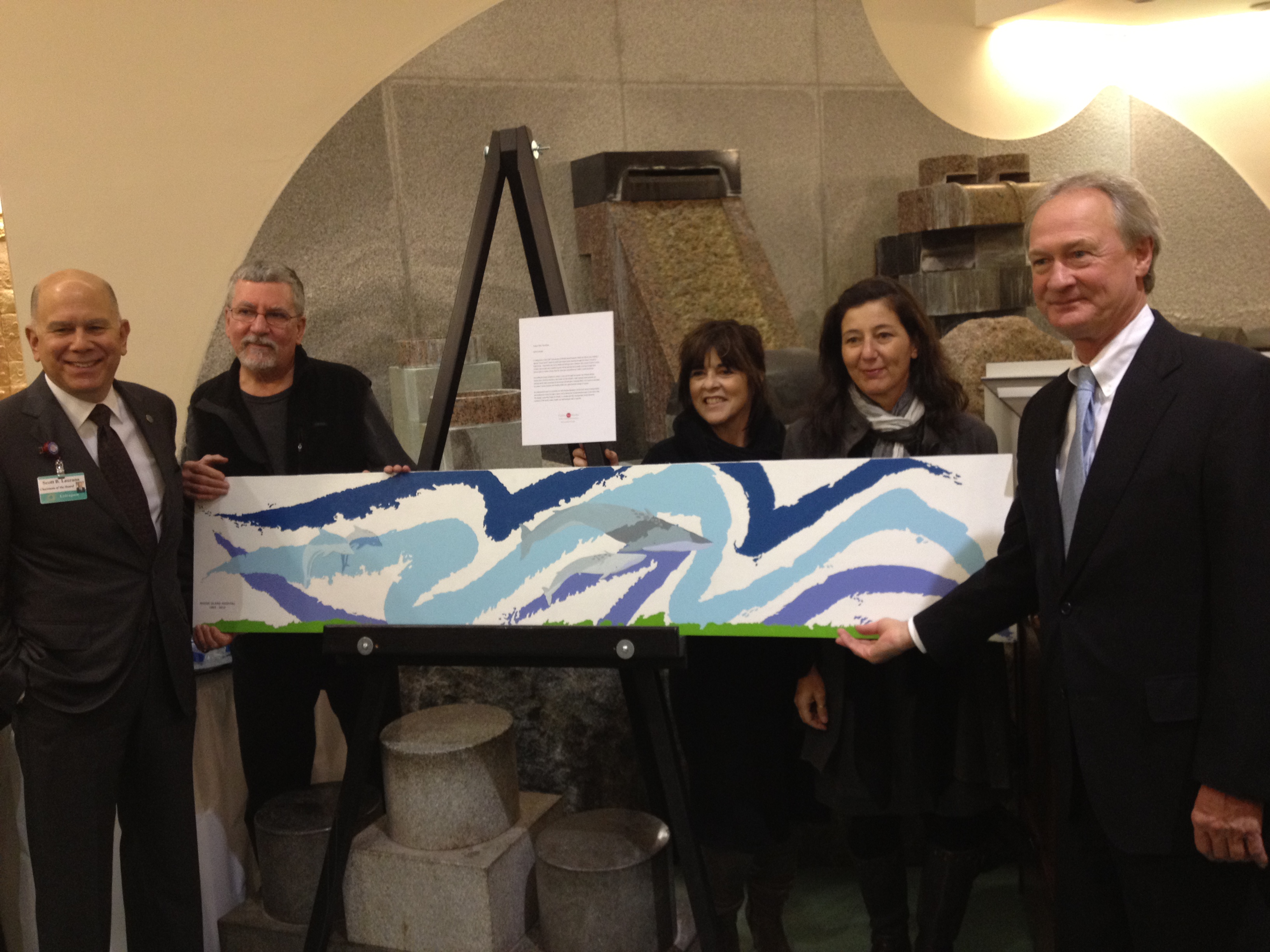 PROVIDENCE, R.I. – Rhode Island Hospital kicked off its 150th anniversary celebration today with the unveiling of a Legacy Timeline commemorating each decade since 1863 and the hospital's many milestones. Today's event is the first of many throughout 2013 that will recognize the signing of the hospital's charter on March 10, 1863, by the Rhode Island General Assembly.

The hospital unveiled a six-foot, three-dimensional rendering of a mural, created through a partnership with Governor Lincoln Chafee, to be installed on the Interstate 95 underpass at Eddy Street near the hospital's main entrance. Created by artists, Nancy Gaucher-Thomas, Merle Mainelli Poulton and Kenn Speiser of Public Art Works (PAW), the mural is part of the Governor's Gateway Beautification Program and is expected to be completed in spring 2013. Also included is a The Legacy Timeline, created by local artist Thomas Lynch, which includes historic photos and artifacts and will be permanently installed outside the George Auditorium in the hospital's Meehan building.  Read more. 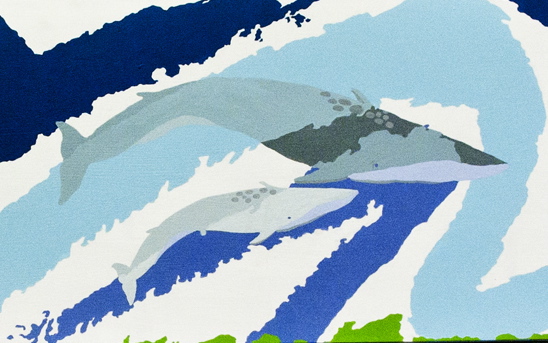 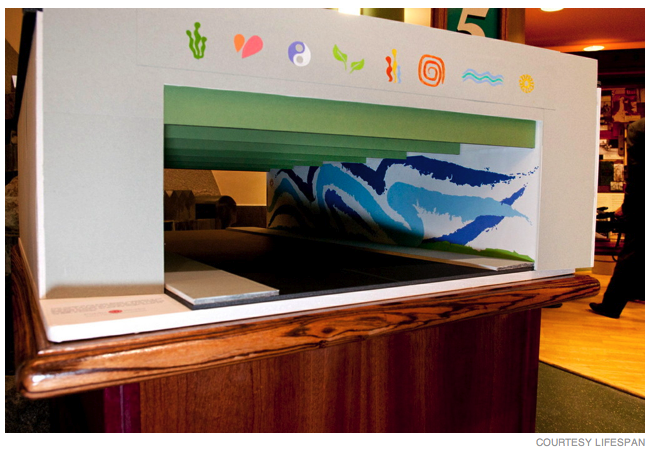 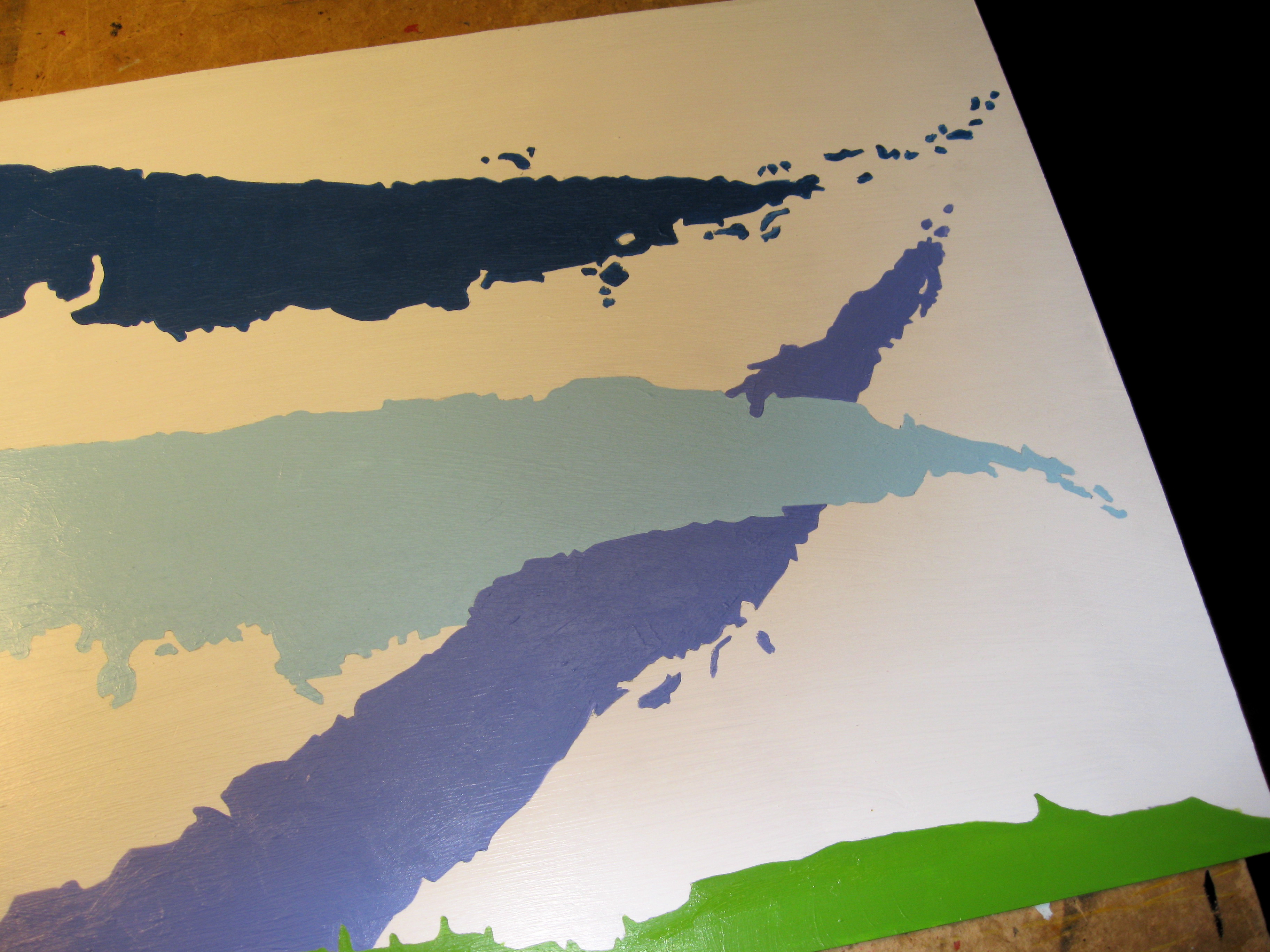