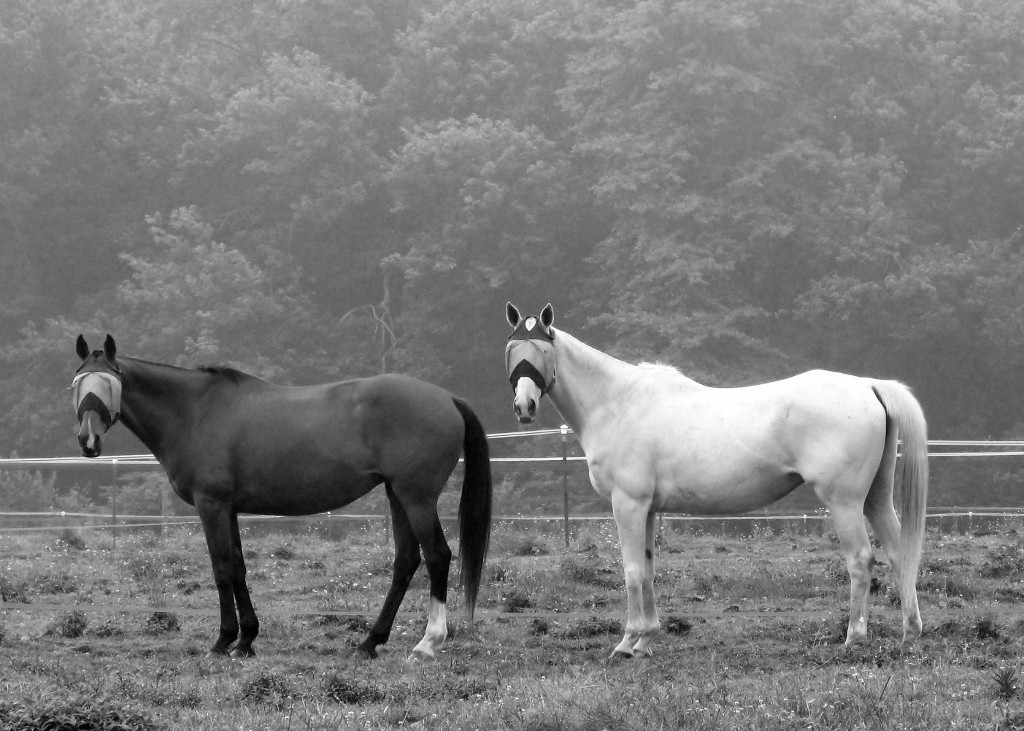 "I look at every intersection and around every corner as a once in a lifetime opportunity to capture an interesting and unique image in time."

Born Providence, Rhode Island and raised as a native of Seekonk Massachusetts, Kerry Hoods passion for photography started at the age of 18, when Kerry found himself on a trip to Papua New Guinea on a one month diving expedition with Jean Michael Cousteau. When given the choice of whether to purchase a new camera or new scuba gear, Kerry chose the scuba gear and learned his lesson; never be without adequate camera equipment again.

Since 1979 he has worked in a multitude of RI maritime industries on Narragansett Bay's waterfront. From the Block Island Ferry to URI's R/V Endeavor to Commercial Ship Agency Rep to The Port of Providence and for the last two decades has been dispatching Commercial Marine Pilots within Narragansett Bay, Buzzards Bay, The Cape Cod Canal and Long Island Sound.

He and his wife, artist Julie Shoen Hood live and work with their muses in the Portsmouth RI community of Common Fence Point. It is there in the midst of the East Bay's natural environs that they produce their most recent art. His love of nature combined with his keen curiosity of the everyday view has led Kerry to produce some of his finest work. 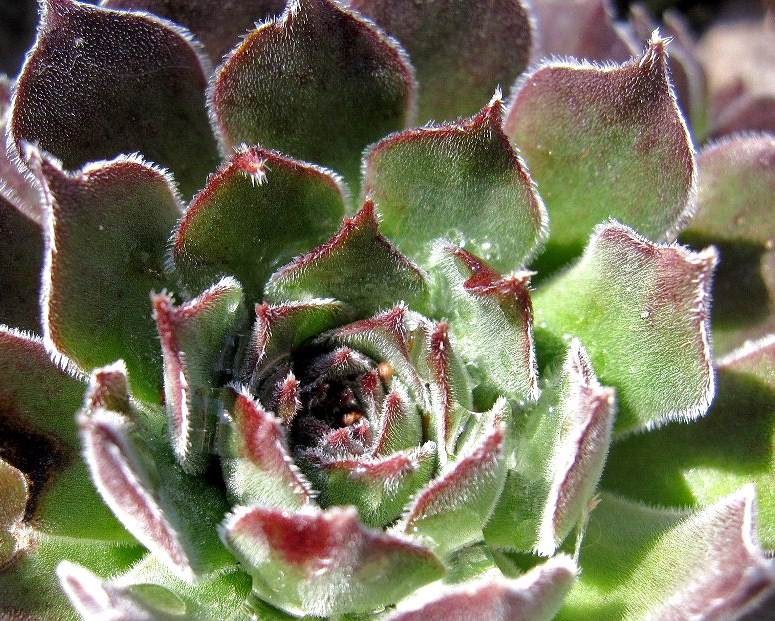 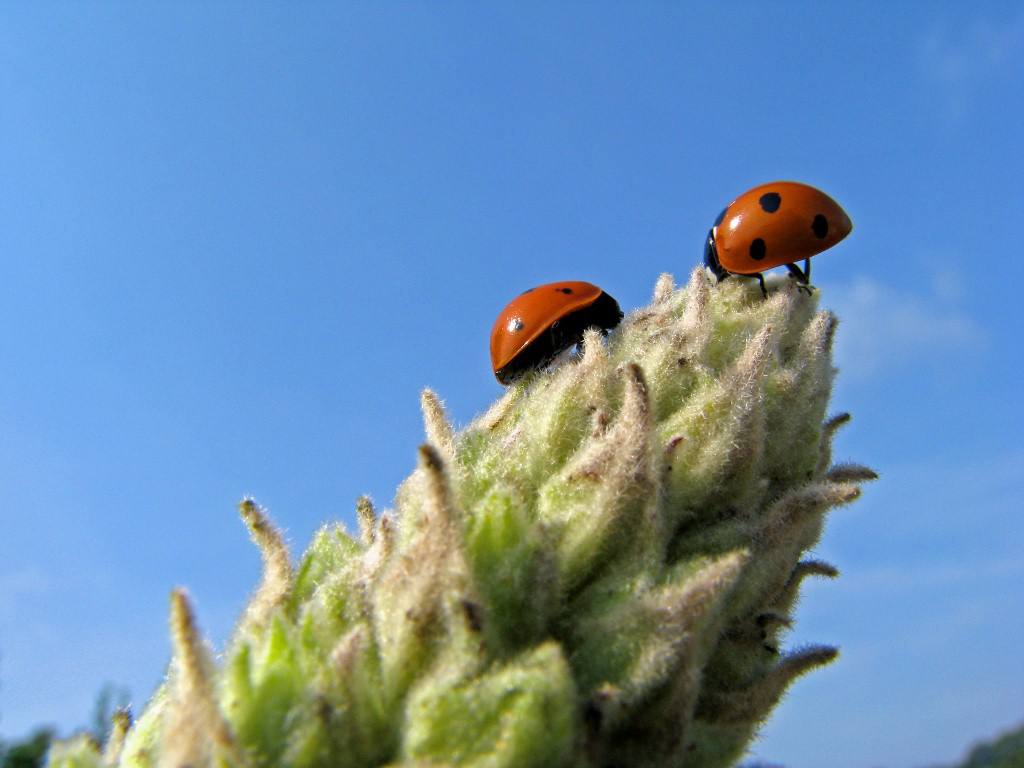 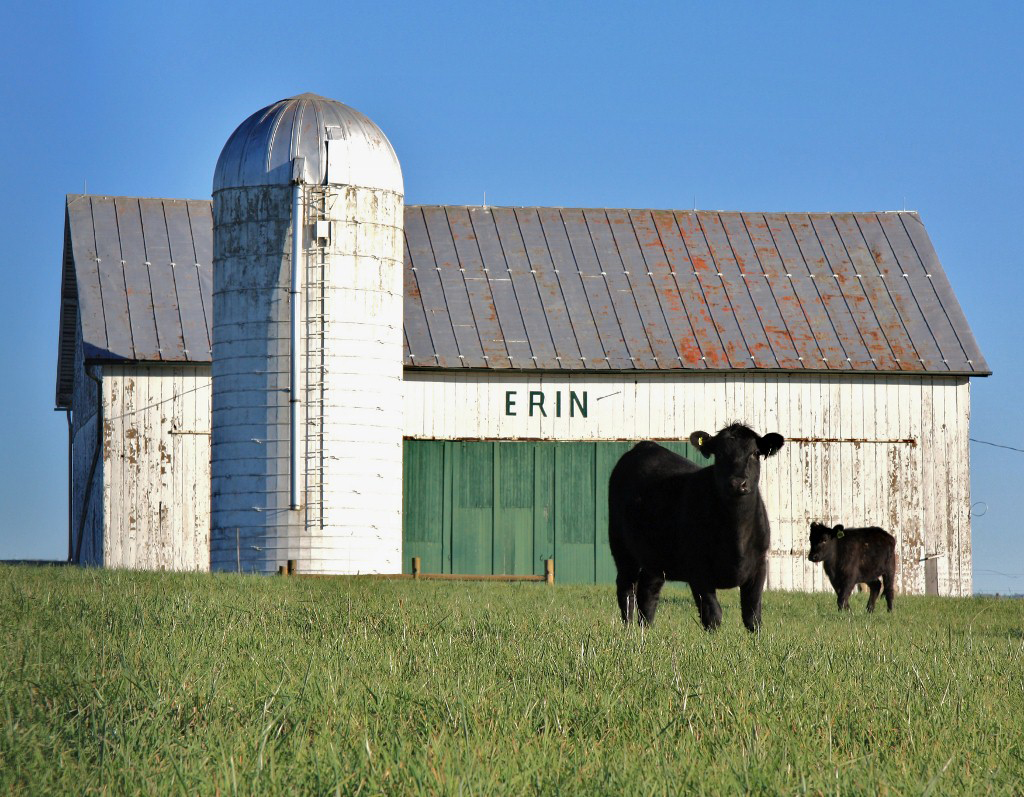